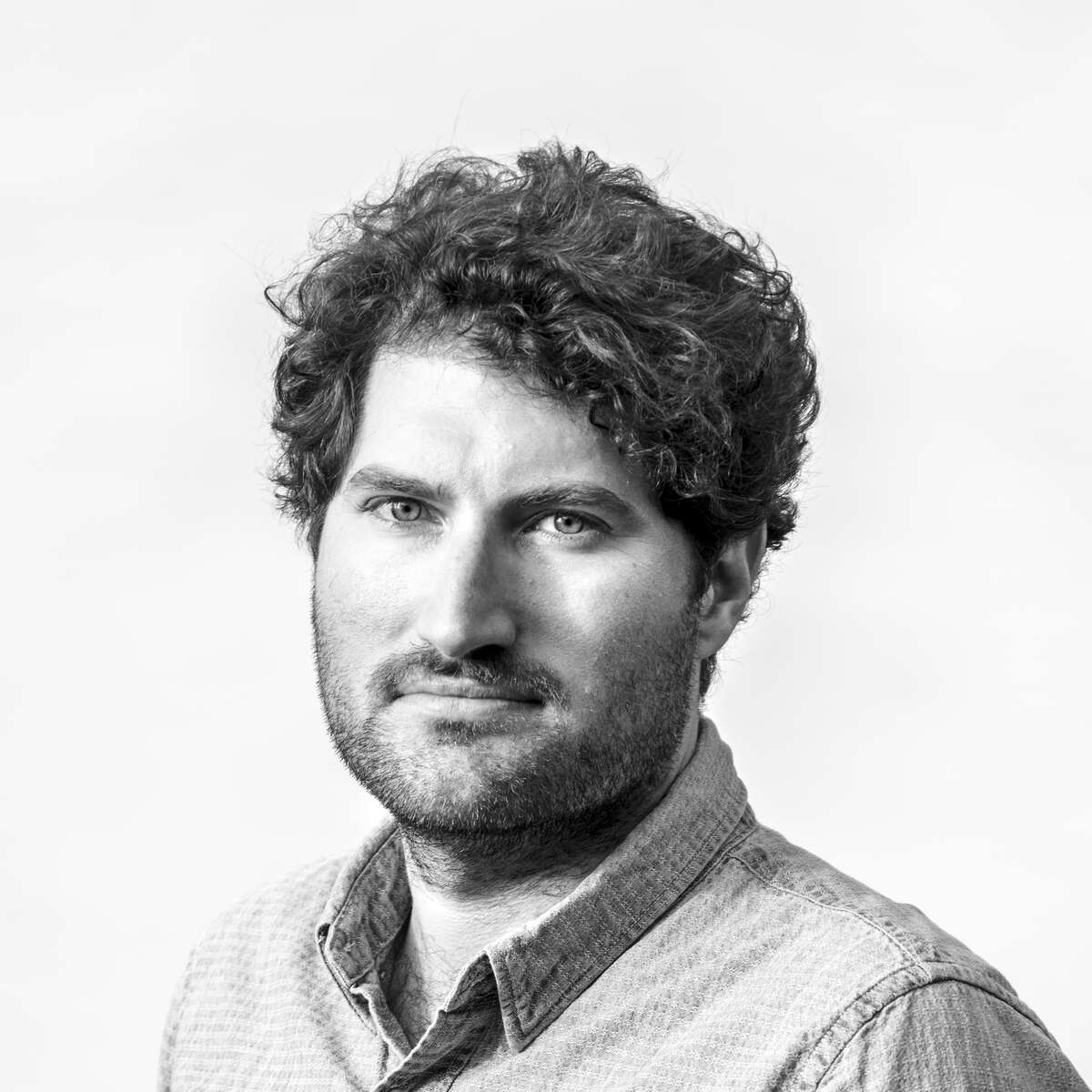 Peter van Agtmael was born in Washington DC in 1981. He graduated from Yale University with a BA in History in 2003.

Since 2006, his work has largely concentrated on the United States and the post-9/11 wars.

He has received a Guggenheim Fellowship, the W. Eugene Smith Grant, an ICP Infinity Award, the Aaron Siskind Grant, the Lumix Freelens Award, a Pulitzer Center Grant, a Magnum Foundation Fellowship as well as multiple awards from World Press Photo.

His first book, 'Disco Night Sept 11,' on the USA at war in the post-9/11 era was shortlisted for the 2014 Aperture/Paris Photo Book Award and named a ‘Book of the Year’ by The New York Times Magazine, Time, Mother Jones, and Vogue.

His second book, ”Buzzing at the Sill," about the USA in the shadow of the wars, was shortlisted for the 2017 Rencontres D’Arles Book Award and Kassel Book Award and was named a “Book of the Year” by Time, The Guardian, Buzzfeed, Mother Jones, and Internazionale.

His third book, “Sorry for the War,” about the vast dissonance between the United States at war and the wars themselves is forthcoming in 2020.

Peter is a mentor in the Arab Documentary Photography Program, a founder of Red Hook Editions, and a member of Magnum Photos.